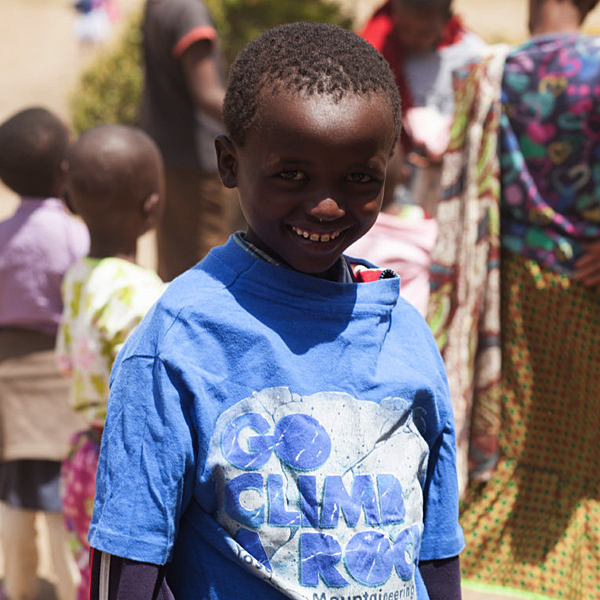 The Tanzania program came out of a friendship between the HSICF’s founder, Sang Man Han, and the couple who built the facility. In 2009, David and Susan Moon sold all their worldly possessions and bought two acres of land just outside of Arusha, Tanzania. In support of building a chapel, school and medical dispensary the HSICF sent $15,000 for initial funding to start this project. When the project was completed in 2010, the facility opened its doors to the local tribe and children.

In March 2013, the HSICF brought a group of staff, volunteers, supporters and Board members to launch the food program. In addition to the food program the foundation also provided clothing, over-the- counter medication, vitamins and school supplies. 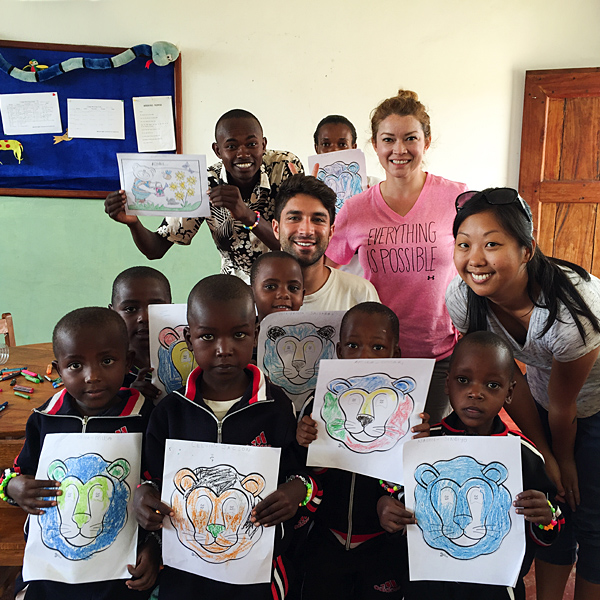 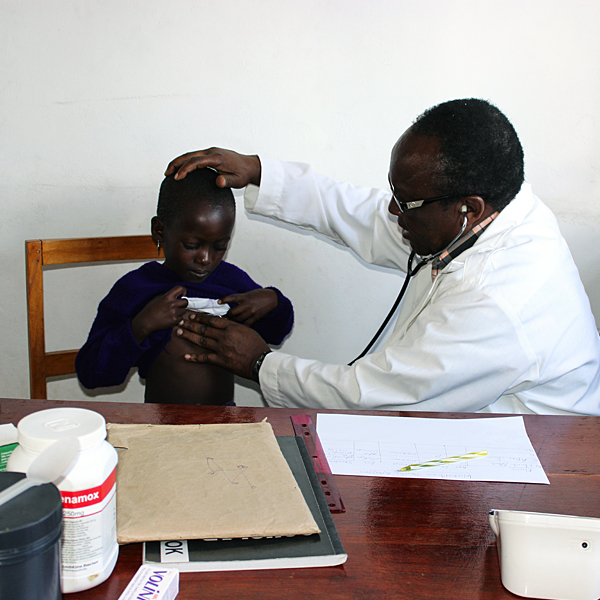 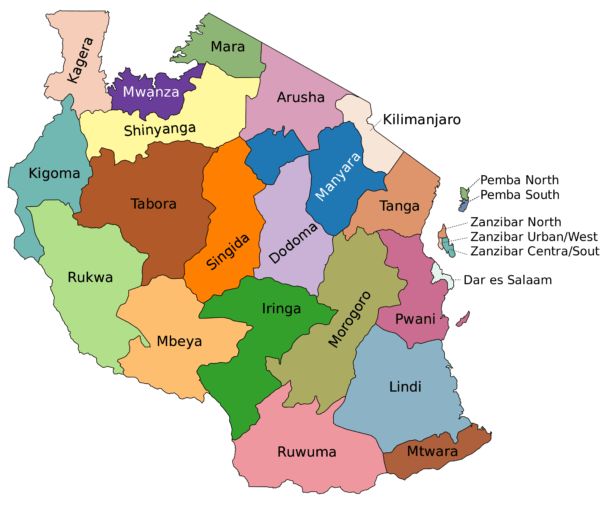