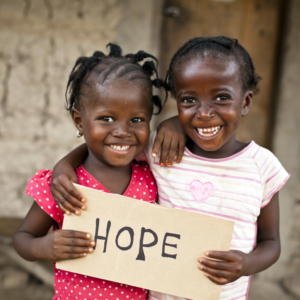 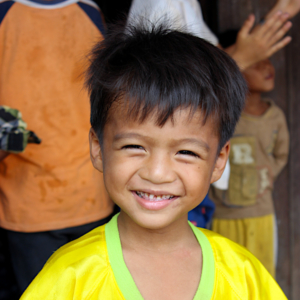 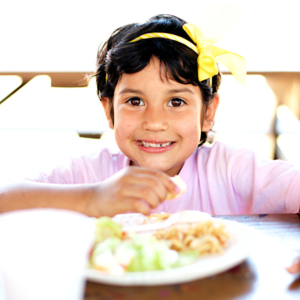 The plight of marginalized children is sadly one of the world’s most overlooked situations. While large-scale aid and development projects pour millions of dollars into developing countries, at the community level where those dollars seldom reach, children and young people often cope with challenges that define the nature of their existence. Malnutrition, disease, and the lack of access to education rob young people of the basic, precious element of hope. Often in desperation to find an escape from this vacuum, where hope and aspiration no longer exist, young people place themselves in vulnerable or exploitative circumstances.

The issues of hazardous child labor, commercial sexual exploitation, and bonded servitude reside hand-in-hand with the poverty that permeates the lives of children at the edges of their societies.

The number of young people living in desperate poverty and social isolation is impossible to count with any real precision. Quite simply, we do not know for certain how many children live in dire poverty. Census takers generally do not reach distant squatter communities or penetrate into the slums of the inner cities. However, we do know through the efforts of the World Food Programme, UNICEF, and The World Health Organization, as well as several other non-governmental organizations, that the number of children struggling to exist on less than $1 a day reaches into the millions. UNICEF has estimated that, of the 2.2 billion people in the world below the age of 21, approximately 1 billion – nearly half – can be classified as living in extreme poverty.

No country or region has a monopoly on these conditions. According to UNICEF, 30,000 children around the globe die each day due to conditions associated with poverty. And they “die quietly in some of the poorest villages on earth, far removed from the scrutiny and the conscience of the world. Being meek and weak in life makes these dying multitudes even more invisible in death.”

We believe that even one child devoid of hope, aspiration, dreams, and wonderment that should define childhood is one too many. These voiceless, often forgotten, children are the targets of the Han-Schneider International Children’s Foundation.

The Foundation’s projects involve the provision of basic services to young people who have no other avenue of subsistence. We commit ourselves to providing, first, a place where abandoned, orphaned or abused children might live together comfortably, safely, and securely, knowing that they are loved and cherished for who they are. Once these children are safely housed, they can begin to recreate for themselves their sense of a future, with promise and dreams. The Foundation encourages each childcare center to provide basic services, as well as educate, socialize and offer vocational training. We encourage, too, the teaching of what some communities term “right living” – the notion that each of us belong to one another and that we must act in accordance with the principles that instill health, safety, good hygiene and respect for ourselves and the world around us. The Han-Schneider International Children’s Foundation, at its inception, is targeting some of the most impoverished nations such as Cambodia, Tanzania, and North Korea, but we are global in scope. We anticipate that our work – the sponsoring and maintenance of centers that provide marginalized children the opportunity for safety, good health, affection, and most significantly, the precious commodity of hope – will expand to various other countries as we move forward.