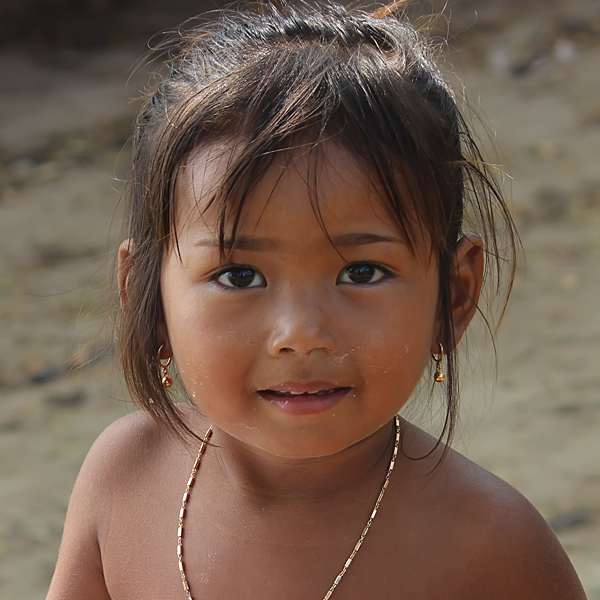 Following the success of 2013’s initiative “Topple Hunger 2013,”the HSICF looked to see what was the next logical step to enrich our children’s lives. The answer was obvious: education. In 2014, the HSICF launched Operation B.O.O.K. – Bringing Opportunity to Our Kids – which calls on the organization to build and operate schools in rural areas where school currently do not exist. Its goal simple: give our children the tools they need to escape the cycle of poverty.

In March 2014, a group of staff, supporters and Board of Directors traveled to Cambodia to put the finishing touches on the pilot school of Operation B.O.O.K. in Balang Village, in the Kampong Cham province. Today the school is fully operational with over 30 students, ages 3-6, attending class daily and receiving a nutritious meal on top of a free education.

As the foundation grows, the HSICF looks to expand the number of schools it builds and operates.

While at enrolled in the program each child receives 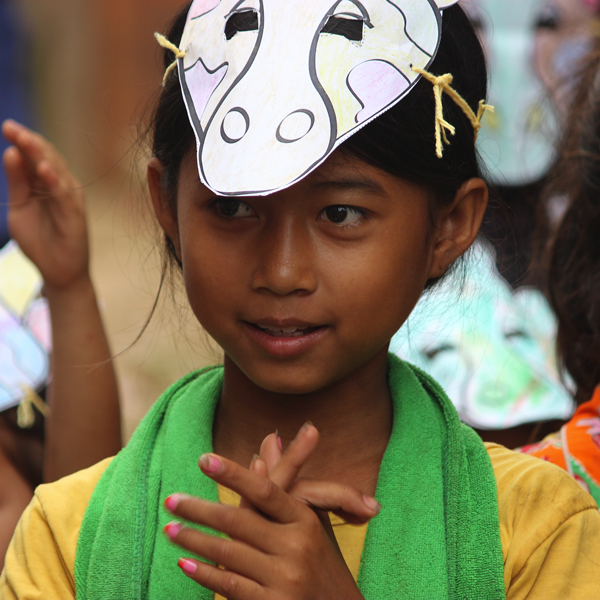 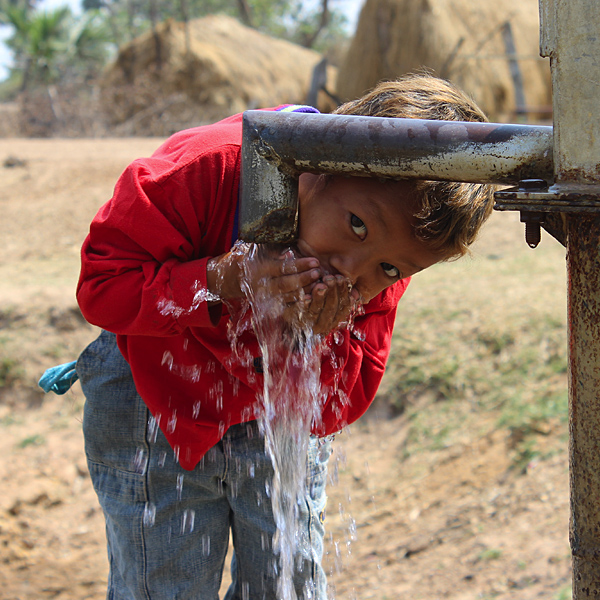 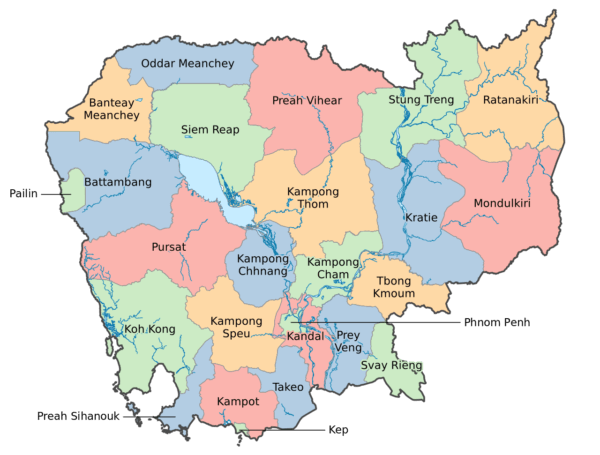